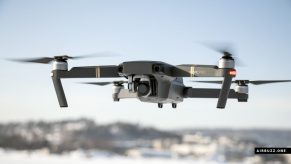 What tools do investigative journalists use in the course of their work? In this series, we ask journalists from around the world to share some of their favorites with GIJN’s readers. 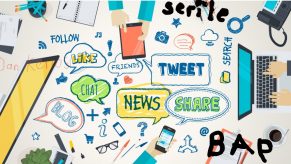 2017 and 2018 proved the value — and power — of collaboration among journalists in Africa. But while the Paradise Papers and, of late, the Implant Files have been major highlights, there still has not been a major shift in the mindset of African leaders towards corruption. Take for example my country, Botswana: Ian Kirby, president of the Botswana Court of Appeal, was linked to several offshore companies in the British Virgin Islands — but simply dismissed the exposé, saying it offered nothing new. In the Democratic Republic of Congo, no action was taken against President Joseph Kabila’s twin sister and media mogul Jaynet Kabila after she was linked to a company incorporated on the Pacific island of Niue months before her brother was elected president. 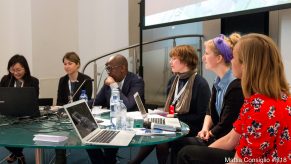 INK Centre was among a few African media organisations to participate at the annual International Journalism Festival (IJF) in Perugia, Italy. The conference attracts an audience of 1200 including 700 speakers from over 50 countries. INK journalists, Ntibiynane Ntibinyane and Joel Konopo participated at the five – day festival in line with the Centre’s mandate […] 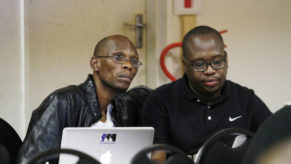 INK, ICIJ and others win Pulitzer for Panama Papers 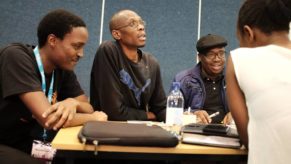