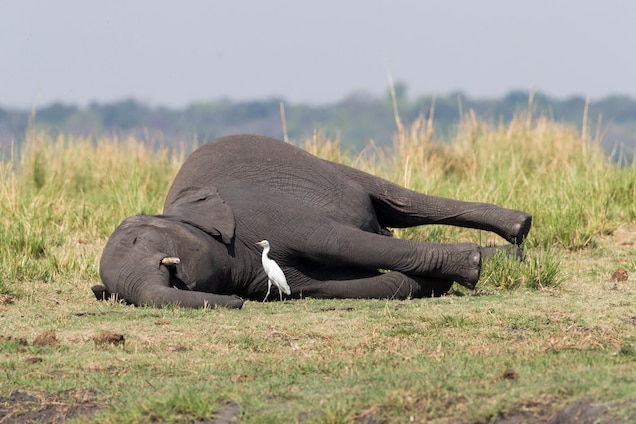 Solomon Tjinyeka The Glhuin/han syndicate in northern Botswana is accusing land board authorities of favouritism  after it awarded a hunting quota to Qangwa community Trust in the wildlife-rich NG3 concession in east of the Okavango Delta. Glhuin/han, a Basarwa Community organization said they were not consulted when Tawana Land Board awarded Qangwa Community Development Trust […] 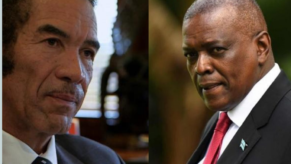 How will the conflict between Masisi and Khama end?  

The night that former president of Botswana, Ian Khama, escaped under the cover of darkness into neighboring South Africa, marked a loss of innocence in Botswana’s usually stable, harmless politics. Tensions between Khama and his handpicked successor, current president Mokgweetsi Masisi, has spilled out into the open. It threatens to inflame tribal malaise and destabilize a country once known for its sparkling diamonds and thriving economy. 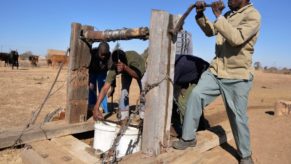 How Debswana stole from Boteti farmers

A group of farmers whose land was taken by Debswana Trading Company to make way for a game reserve hoped to get Water Rights or an equivalence of what was taken away from them as compensation, only to be offered P180 000 of the P5.5 million set aside by Botswana Government as reparation. 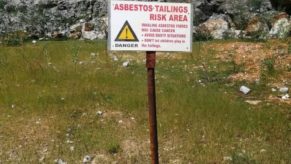 Fresh photographic evidence by this publication reveals that miners and villagers are not safe from the dangers associated with exposure to the asbestos mineral, which is currently banned since it causes lung diseases. 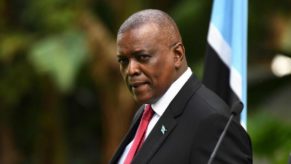 Masisi’s Pandora Box and his most wanted man shut inside 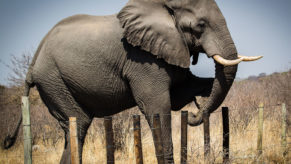 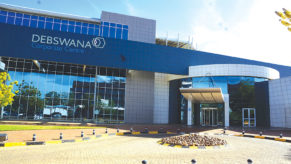 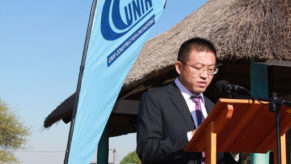 How blacklisted Unik Construction gobbled P268 million from the treasury

President Masisi and the illusion of change 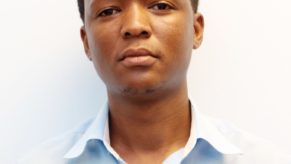 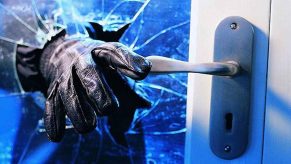 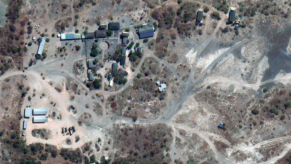 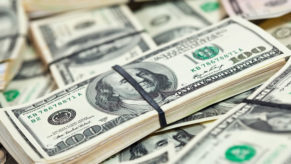