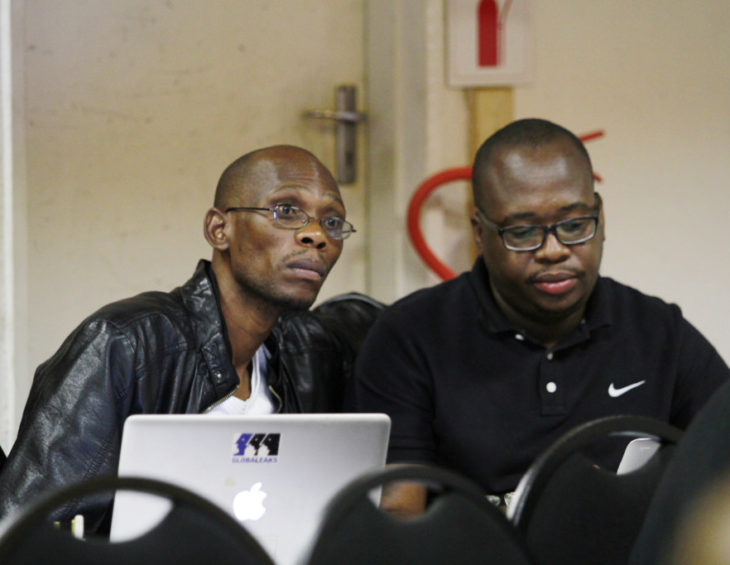 INK, ICIJ and others win Pulitzer for Panama Papers

The year long cross border investigations into offshore entities by ICIJ, Suddeutsche Zeitung and other media organizations won The Pulitzer Prize for Explanatory Reporting. Over 300 reporters around the world including INK’s reporters Ntibinyane Ntibinyane and Joel Konopo produced investigative work that exposed secret offshore companies of more than 140 politicians, judicial officers and business persons in more than 50 countries.

In the course of the investigation, INK published seven stories that revealed the secret offshore dealings of the rich and powerful. The stories included an investigation into questionable offshore investments belonging to Justice Ian Kirby, President of Botswana’s highest court. Kirby is an associate of President Ian Khama has secretly invested millions of Pula in seven offshore companies with the assistance of questionable Panama based-law firm Monseca Fonseca.

ICIJ’s journalist and partnerships coordinator for Africa and the Middle East Will Fitzgibbon commended the role played by ICIJ’s collaborating partners in ensuring that the Panama Papers investigation is a success. According to Fitzgibbon ICIJ is proud to have worked with the largest-ever collaboration of investigative journalists from Africa, many of whom published important revelations on the rich and powerful in the face of pressure and even threats. “The impact from their stories and their spirit of collaboration will continue for years to come,” he said.

Reacting to the announcement INK Centre managing partner, Ntibinyane Ntibinyane said, “We are humbled that together with the rest of the Panama Papers’ team we have been recognized for the role we played in exposing the secret world of offshore companies. We celebrate this achievement knowing fully well that all this was made possible because reporters around the world decided to work together for the common good and goal.”

“The Panama Papers investigation revealed the complex web of secret offshore accounts and how the rich hide their loots. It was through the power of collaboration that this complexity was disentangled,” he said. The Pulitzer Prize is an award for achievement in newspaper, magazine and online journalism in the United States. It was established in 1917 and is administered by Columbia University. The Prize is awarded yearly in 21 categories.