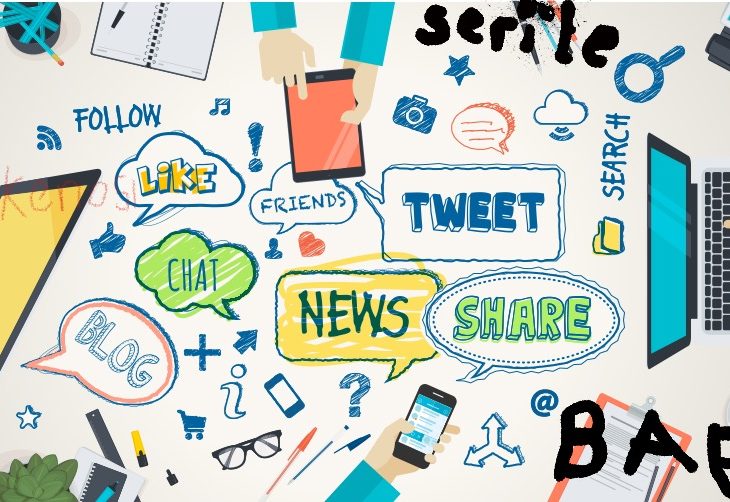 2017 and 2018 proved the value — and power — of collaboration among journalists in Africa. But while the Paradise Papers and, of late, the Implant Files have been major highlights, there still has not been a major shift in the mindset of African leaders towards corruption. Take for example my country, Botswana: Ian Kirby, president of the Botswana Court of Appeal, was linked to several offshore companies in the British Virgin Islands — but simply dismissed the exposé, saying it offered nothing new. In the Democratic Republic of Congo, no action was taken against President Joseph Kabila’s twin sister and media mogul Jaynet Kabila after she was linked to a company incorporated on the Pacific island of Niue months before her brother was elected president.

Africa has become impassive to social, economic, and political malaise. Weak institutions allow corruption suspects to go scot-free. Sometimes they get a promotion. This isn’t new, but this disorder has reached a breaking point. Unions and independent media are often no match to well-resourced state media, which effectively control the narrative, especially among the rural poor. For decades, African journalists have watched helplessly as politicians decimate private media and invest heavily in state-sponsored outlets. For a long time, there hasn’t been a homegrown messiah who can step forward and provide an effective counter-narrative to state propaganda.

Then social media stepped in. It’s difficult for African governments to ignore 500 million liberated voices. Digital influencers have rallied youth to discover their voices and demand end to economic crisis. Tanzania and Uganda are already feeling the heat: In July, Uganda imposed a controversial social media tax, putting undue burden on the poorest and clamping down on freedom of expression. Tanzania, which openly supports its neighbor’s draconian law, is monitoring the situation with a keen eye.

While I foresee most African countries imposing similar censorship laws — especially as they become jittery in the run up to watershed general elections next year — I believe 2019 is the year that a majority of young disenfranchised Africans and digital influencers will use the power of hashtag movements to demand greater responsibility from their leaders. This will be hard to ignore. Africa has the world’s largest population of young people, and its youths account for 60 percent of all of the continent’s jobless, according to the World Bank.

Like politicians, we journalists will be spectators, as we increasingly lose the momentum of controlling the news agenda to influencers. Digital influencers and emancipated youth will never let go of the power and influence they have over journalists and politicians, in spite of government pushback.

The number of digital influencers is increasing at an alarming rate in most repressive regimes, a sign of exasperation among youth eager to take advantage of social media to tell their stories in a way that previously would have been impossible or very dangerous.

Take the example of Zimbabwe. Turmoil and the suppression of independent journalists emboldened influencers who played a huge role in nudging the 96-year-old Robert Mugabe out of power in 2017; they continue to pressure the new political structure for egalitarian politics today. The popularity of Zimbabwean “word artist” Samm Farai Monro known as Comrade Fatso has turned a tide against state-sponsored disinformation from The Herald newspaper and national broadcaster, the ZBC. Comrade Fatso uses satire and theater to tell a story of dispossession and disenfranchisement in his country, and he commands an impressive audience on YouTube, especially among millions of Zimbabweans in diaspora.

Ugandan musician-turned-politician Bobi Wine has made a revolutionary confrontation against the leadership of President Yoweri Museveni (in power since 1986) by relying on Facebook and WhatsApp as mediums of political campaigning. As an independent parliamentarian, he uses social media to question Museveni’s dynasty and has received massive support from disenfranchised urban youth. Museveni has jailed him several times.

South Africa, Kenya, and Nigeria are not in short supply of social media influencers. Linda Ikeji, Nigerian blogger Linda Ikejicommands millions of followers on social media, giving her much leverage even among politicians. In Kenya, Robert Alai challenges corruption in his country and has 1.14 million followers on Twitter.

African media has one advantage: It is not as polarized along ideological lines. In the African media context, there isn’t much room for hedonistic ideological pursuit in media outlets. If there is a left-right agenda in African private media, it will be fluid and mostly against state propaganda. There is an opportunity to safeguard quality journalism.

I am of the view that independent journalists in Africa need to do more to continue to amplify their voice to counter well-resourced state-controlled media. If we fall short, we will lose public trust as we see intensified disruption brought about by social media influencers.

Konopo is a John Knight Journalism Fellow working on the intersection of journalism and technology at Stanford University.