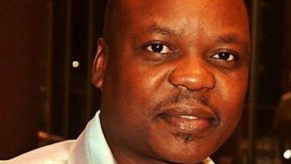 Investigative journalist, Sonny Serite is now a free man after the Directorate on Public Prosecution dropped charges against him upon realizing that there were no grounds for prosecution. 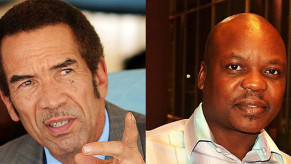 Hardly a year after the arrest of three Botswana Gazette journalists, the empire strikes again! Yet another worrying development. Another careless arrest of a journalist in a country considered Africa’s shining example of democracy and good governance. This time, the Office of President onslaught on the private media happened so early into 2016.