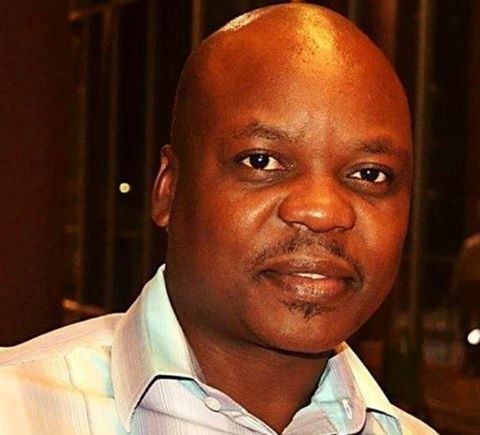 Investigative journalist, Sonny Serite is now a free man after the Directorate on Public Prosecution dropped charges against him upon realizing that there were no grounds for prosecution.

Investigative journalist, Sonny Serite is now a free man after the Directorate on Public Prosecution dropped charges against him upon realising that there were no grounds for prosecution. Serite was forced to endure three months of persecution by President Ian Khama government – and forced to endure two drawn-out, politically-motivated trials and days in a holding cell – simply for his work for Botswana Gazette. The journalist was charged with receiving stolen property, which was never in his possession. His colleague, Abueng Sebola, a Records Officer at the Office of President remains on suspension and his charge has been changed. He is expected to appear in court in August. Like we have said before, the arrest of Serite and Sebola was a scare tactic aimed at frustrating the work of investigative journalism and send a chilling effect to would-be whistle-blowers at government enclave and elsewhere. It is a stark reminder that Khama’s repressive regime remains an affront to fundamental rights such as freedom of the press. The arrest was politically motivated and careless. Botswana, a non-believer in press freedom, needs to improve her record and should not use its power to promote laws that criminalise journalism. Freedom House now rates the country as partly free, a significant downgrade compared to previous rankings.

There is need for an Act that promotes access to public records if we are going to have a truly transparent and accountable government. With the existence of such legislation, accessing public records would not require people like Sebola to take risks that land them in courts.

We support Sebola’s thoughtful intervention, which brought new hope to investigative journalism. He is a heroic whistle-blower and his efforts will not go unnoticed. He was driven by public interest to expose wrongdoing at OP. Both Serite and Sebola stand for what INK Centre for Investigative Journalism stands for – promoting and serving democracy by revealing abuses of power, corruption and betrayal of public trust. Without them, citizens’ ability to monitor those in power is obviously diminished.

We cannot have a media that relies solely on the good will of public servants to get information, and it is too much to expect of the government and other public bodies to deliver it without the backing of an appropriate provision, which breathes life into Section 12 of the Constitution. But surely we can have an open and balanced discussion about how we accommodate the private press as a true watchdog that promotes and serves democracy, while safeguarding the intimacy and dignity rightly craved by human beings.