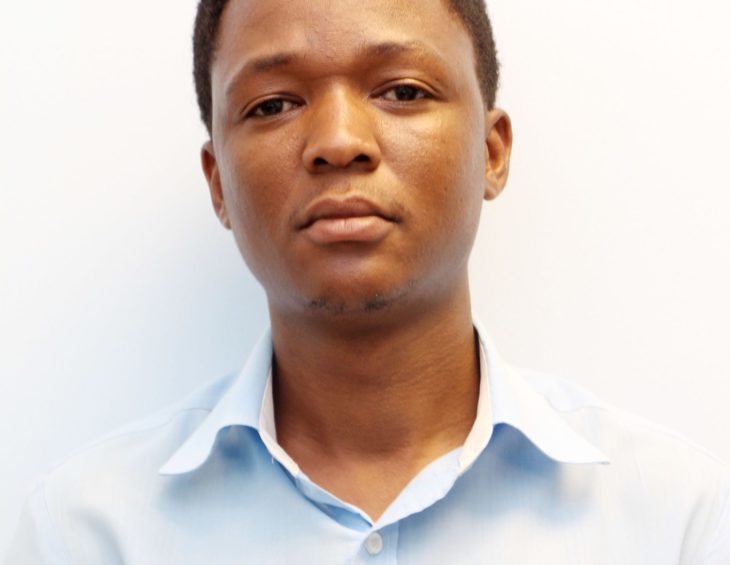 President Masisi and the illusion of change

Botswana security agents on Thursday afternoon detained two journalists from the Weekend Post newspaper who are accused of taking pictures of an unmarked building allegedly belonging to the Directorate on Intelligence Services (DIS).

Two weeks earlier, another Weekend Post photographer was intercepted from taking pictures of police officers arresting a cigarette smuggler at Game City Mall in Gaborone. He was later released.

The detention of David Baaitse and Kenneth Mosekiemang which occurred in the capital Gaborone appears to be an effort to intimidate and harass independent media in a country lauded as the shining example of democracy in Africa. Plain clothes security agents arrested and charged Baaitse and Mosekiemang with “common nuisance” and spent a night in a holding cell. They are expected to appear before Broadhurst Magistrate Court. Pursuing journalistic work should not be labelled a nuisance.

Weekend Post journalists were arrested while carrying out a story about the alleged involvement of the DIS in the 2019 General election.

The detention is part of a growing pattern of official harassment of the private media in Botswana. The incident occurred some three years after President Mokgweetsi Masisi’s inauguration into office was met with premature celebration of the change of leadership as the panacea for media challenges in the country. The truth is, under President Masisi the DIS has not changed. Masisi, himself, had not done anything tangible to warrant the praise he has been getting from some media practitioners. Beyond rhetoric, his party, the Botswana Democratic Party (BDP) has not promoted access to information and has used its majority in Parliament to block a review of the Media Practitioners Act. What we are seeing in Botswana currently is a replica of what often plays out where there is change of leaders: democratic sleight of hand and creating an illusion of change.

INK Centre condemns the harassment of Weekend Post journalists by the DIS and Police and encourages Dave and Kenneth to continue setting the agenda and holding those in power to account without fear or favour.