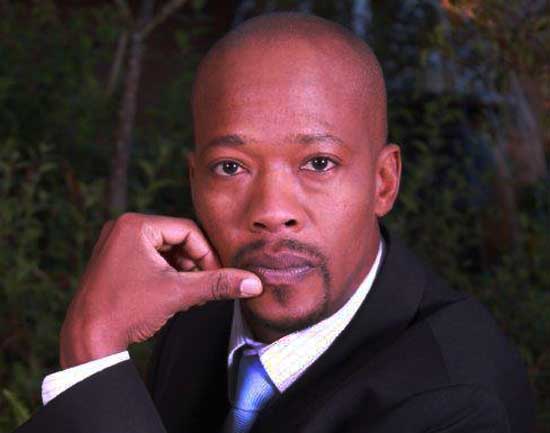 The 10 day suspension of Richardson and Shumba comes on the back of an unrelated BOCRA investigation into the conduct of the two for allegedly violating the Broadcasting Act Regulations as a result of their interviews with the controversial American Pastor, Anderson last month.

In its letter informing Gabz FM of its investigations, BOCRA does not disclose what offence under the Regulations the “Breakfast with Reg” duo are alleged to have committed, confining themselves to a generalized breach of conduct under the Regulations which sets out various different types of conduct that broadcasters are prohibited from conducting. The lack of a specific grounds for the investigation which can lead to the cancellation of the Gabz FM’s broadcasting license is contrary to both local law and provisions of freedom of expression under international law.
The lack of detail as to the alleged breach of conduct in the notification of investigations by BOCRA to Gabz FM, is also reflected in the notification of suspension by the radio station to its two employees, as the suspension provides no detail as to what specifically and how the two radio journalist are said to have violated their code of conduct.
The right to freedom of speech and the right to receive information is enshrined by section 12 of our Constitution. It is a basic human right specifically catered for in the main international human rights conventions signed and ratified by our Government. Freedom of speech is the inseparable element of a democratic society and as such whether the society is democratic or not will be and is gauged by the independence of the press and the media. Freedom of speech and expression provides an invaluable oversight over State authorities and their exercise of power over the public by society, a natural underpinning of a democracy.
INK notes that media freedom and self-regulation by media practitioners means that practitioners must be at liberty to make their own decisions and are answerable to the core values of the profession. Media Practitioners must, as with other professional bodies, be allowed to self-regulate, all the more so as the right to freedom of expression is constitutionally enshrined. We urge Gabz FM management not to censor the two journalists and lift the suspension with immediate effect.
The core mandate of the media is to cover the events, gather and spread information and finally to expose the activities of state authorities where they are abused. It is said that the media is the fourth estate, a power unto itself after the Executive, Legislative and Judiciary.
In order to achieve its role of promoting freedom of speech and expression in a democratic society, it is necessary that the “Press shall criticize the authorities when state officials and politicians make mistakes; news shall stimulate criticizing attitude towards the political course of the authorities; news and entertaining programs shall be defined according to taste of audience”.
The right to interview controversial personalities, raise controversial issues and call for debate and discussion of controversial topics is a fundamental aspect of freedom of expression from which no disciplinary action ought to inure, either against the journalist or the Radio Station itself.
To curtail open discussion on all issues, whether controversial or otherwise, through disciplinary action or State intervention by threats of cancelling Broadcasting Licences or suspension of Journalists without recourse to oversight by the profession itself, is to begin the journey down a road towards an authoritarian regime.
INK adheres to the principle that the media is the best instrument for society to exercise its right to freedom of expression.