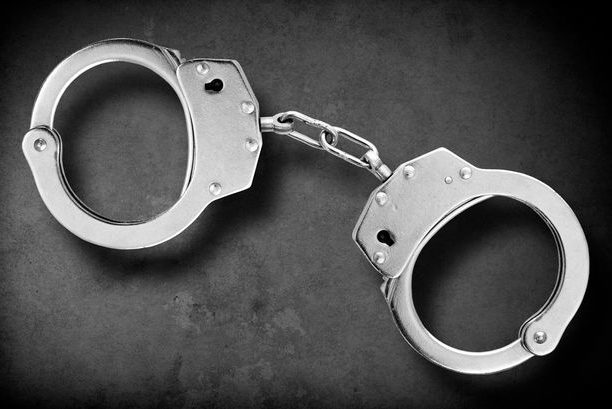 PRESS STATEMENT ON DETENTION OF SATIRIST

INK Centre for Investigative Journalism strongly condemns, as a violation of the basic human right to freedom of expression the arrest and detention of the satirist who allegedly authored a satirical photo shopped image with the likeness of the President outside parliament in a bathing suit. INK further condemns the suspension of media practitioners who subsequently posted the image on social media to illicit debate.

The threat of litigation and reprisals in the form of civil and criminal sanction arising from the exercise of freedom of expression stifles legitimate debate. Politicians and other influential public figures exert influence over public and political issues, making them appropriate subjects for parody and criticism and criticism in whatever form.
INK calls upon Government to cease to pay mere lip service to International Conventions and adhere to their principles. Botswana as a signatory to the International Covenant on Civil and Political Rights, must uphold Freedom of Expression in its broadest and truest sense to attain the national vision of an open and democratic society. This right encompasses “even expression that may be regarded as deeply offensive”. In invoking any of the Constitutional restrictions on the right to freedom of expression based on the need to “protect the rights of others” or “public morality”, the Government must demonstrate “a direct and immediate connection between the expression and the threat (to other people’s rights)”. Furthermore in order for such restrictions to be lawful they must conform to the principles of necessity and proportionality. Thus a restriction on freedom of expression must be tested against necessity, is it necessary in the sense that it is the only means of achieving the intended purpose and the protection of the rights of others? And further that such restrictive measures imposed “must be the least intrusive instrument amongst those which might achieve their protective function.”

The current actions by the Government fail on both these requirements
We note that the United Nations has on many occasions highlighted illegal restrictions on freedom of expression, ostensibly justified by “national security”, “public order”, “public morality and “hate speech” (the limitations under section 12 of the Constitution of Botswana) further emphasizing that in combating “hate speech,” special care ought to be taken in that: “‘hate speech’ laws have in the past been used against those they should be protecting.”
INK’s position is that the restrictions and criminal sanction imposed on the creator of the image is a violation of his freedom of expression and is in conflict with Botswana’s democratic values. In a larger context, the use of criminal sanction to curb freedom of expression is open to abuse based solely on the ideas of a politically powerful and select few that use their personal belief, agendas and interests to curb political dissent and criticism. The ability to take an arbitrary approach to freedom of expression under such arbitrary rationalization that the a satirical image of a political figure is contrary to “public morality” will inevitably lead to the stifling of criticisms in the political arena and undermining core democratic values.

INK fully endorses and calls for the Government to adopt the 2011 United Nations Special Rapporteur on freedom of opinion and expression, position that “The strategic response to hate speech is more speech: more speech that educates about cultural differences; more speech that promotes diversity; more speech to empower and give voice to minorities, for example through the support of community media and their representation in mainstream media. More speech can be the best strategy to reach out to individuals, changing what they think and not merely what they do”
In so condemning the curtailment of Freedom of expression by Government, INK is neither expressing an opinion as regards to the picture itself and the taste or lack of it displayed by the satire nor is INK commenting on the success or otherwise of the photo shopped image as an effective parody. Whatever the public or individuals reaction and opinions to the photo may be, INK calls for an interpretation of the Constitutional provisions of Freedom of Expression in a manner which protects the right of persons to advance subversive humor.