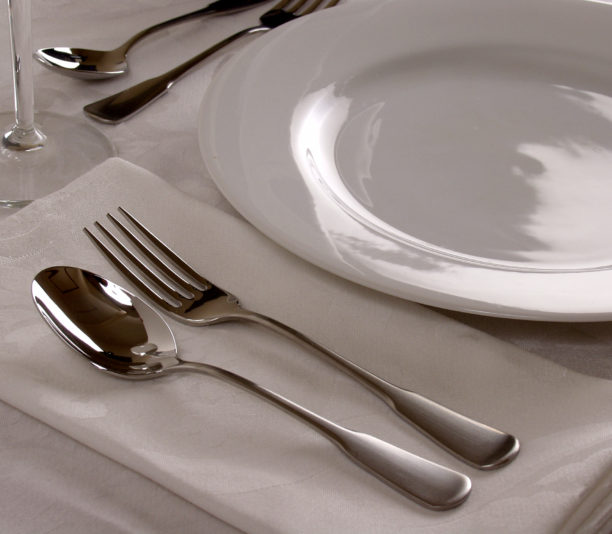 Chef’s dreams go up in smoke

A dozen of students at a local chef academy in Gaborone are protesting what they say is weak quality culinary education offered by African Global Skills Academy, the students concern included frequent change of lecturers and shortage of material.

Global Skills Academy, a franchise from South Africa was first accredited with Botswana Qualifications Authority (BQA) in 2015, but insiders say it does not adhere to quality standards.
One student, Thato Lucky who enrolled with 17 other students for a certificate in culinary arts in July 2015 for a 12 months course said he expected to study in an institution with proper chef equipment’s and course outline and a regular kitchen with chef uniforms.
“Basically all that we had hoped to see at a culinary school was never there at African Global Skills Academy,” remarked Lucky.
Those close to the institution say African Global Skills Academy was accredited in 2015 when it used the Oasis Motel kitchen in Tlokweng as an outfit for study. The Motel adheres to quality standards set by BQA. Soon after accreditation, the institution allegedly relocated to another lodge, this time in Mogoditshane Winsor Inn without notifying BQA. Winsor was under renovation at the time.
“We had no materials whatsoever, nothing to say we had enrolled for a practical school with no proper classrooms,” said Lucky.
Sources say the African Global Skills Academy relocated several times to different lodges but was eventually denied accreditation by BQA. The institution has suspended allegedly for failure to adhere to quality standards.
According to the African Global Skill Academy’s curriculum, the college offers 30% theory and 70% practicals. However, students say they had only one demonstration lesson and had to bring cutlery from home in some instances. They complained that the instructor’s frequently changed.
However the students had to spend six months at home after the accreditation was revoked, from January until June this year with no practical lessons and nothing to show for the six months the students had spent at the said institution. Other students refused to comment saying they fear the school owner may victimise them.
African Global Skills Academy is not registered with the Department of Higher Education and Training in South Africa, a major accreditation body which accredits institutions of higher learning in that country. Furthermore, there are no public records of the institution in South African Qualifications Authority and it is not clear if it is accredited with South African Chefs Institute. It’s principal, Bontle Setlharing refused to speak to INK Centre for Investigative Journalism despite several attempts to persuade her.
“I have no business with the media. I don’t respect the media go ahead and publish what you want,” she charged and threatened to take legal action if story “about her school” is published.
Several attempts to clarify the nature of the interview were not successful. BQA has not responded to a questionnaire sent to them a month ago despite several requests through e-mails and calls to do so.