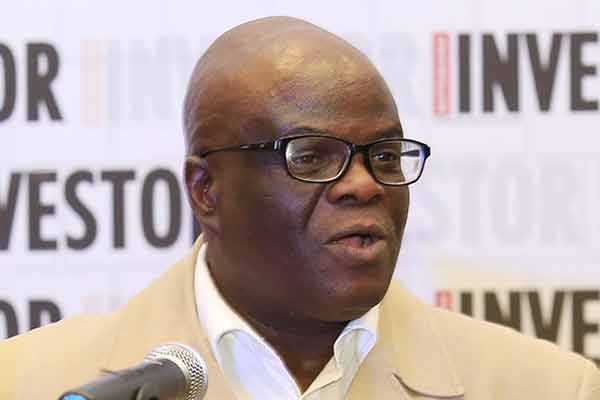 The official acquisition of significant shareholding in one of the country’s oldest and largest media organisations, Mmegi Investment Holdings by property mogul Seyed Jamali has raised questions about the share structure of the media group.

The implications of the new acquisition means that five shareholders now control more than 96% of the shares, making Jamali the single largest shareholder of the group. The other nine shareholders, including the founder of Mmegi Publishing Trust Patrick Van Rensburg share the remaining 3%. Universal House 28%
Iranian born property mogul Seyed Jamali and Mmegi have always been two sides of the same coin. Jamali and his brother Mehdi through Universal holdings are now the single majority shareholders at Mmegi Investment Holdings following the acquisition of the 28% shareholding in the company. Even before he acquired stake, there was talk that he was running the company behind the scenes. After Mmegi Publishing Trust offloaded 30 percent shareholding in 2013, Titus Mbuya and Methaetsile Leepile set tongues wagging after they raised P5.4 million in a flush.

Methaetsile Leepile 27%
One of the founders of Mmegi, Leepile is currently the company’s the second single majority shareholder with around 27% shareholding in the company. At one point according to information seen by Sunday Standard Leepile had shareholding of about 42.08% but reduced few weeks ago after he sold 15% of his stake to Jamali.

Titus Mbuya 25%
Mmegi group’s long serving Managing Director is the third largest shareholder of the company with 25% shareholding. Before Jamali’s acquisition of the stake, Mbuya’s shake stood at 40.05%. Prior to 2013, Mbuya had more than 1% stake in the company but this increased following the controversial acquisition of the controlling stake in 2013 between himself and Leepile.

Botswana Mine Workers Union 8.57%
BMWU stake in the company has decreased over the years. While at one point the union had a significant stake of more than 30% the stake as of December 2015, was about 8.57%.

Mmegi Publishing Trust 7.7%
The trust, which used to be the main of the company shareholder has around 7.7% shareholding in the company. It is not clear whether its shareholding will change following the entrance of Jamali.
* INK Managing Partners, Joel Konopo and Ntibinyane Ntibinyane co-authoured this story in collaboration with Phaladi Letswamotse a reporter from Sunday Standard. INK Managing Partners are previous employees of the Mmegi Group.