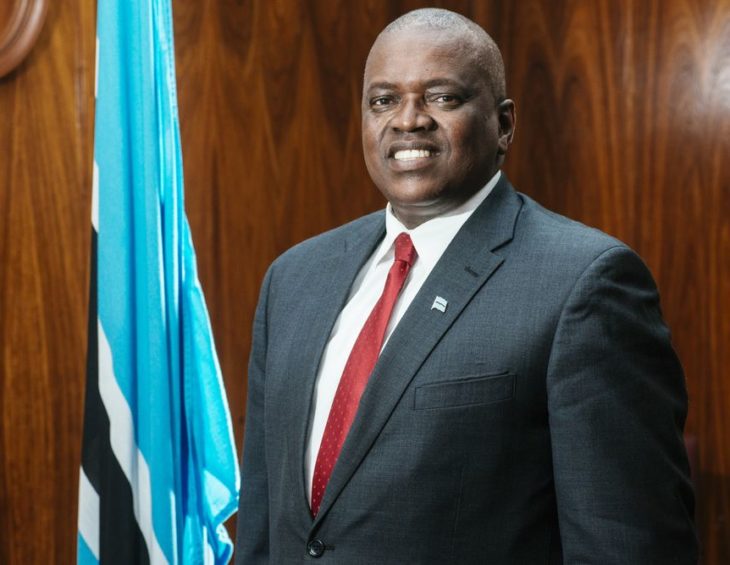 President Mokgweetsi Masisi has been awarded a government farm – even though his bid did not meet the brief. Masisi had been accused of acting unethically and flouting procurement rules by seeking to rent a large portion of state owned Banyana Farms.

It is not illegal for presidents to engage in commercial enterprises. But it is frown upon – especially when there is any suspicion of conflict of interest. Plenty of suspicion surrounds this transaction.

Permanent Secretary to the Ministry of Agriculture, Jimmy Opelo has confirmed that Masisi won a tender ahead of other two competing bidders.  Pressed further, he referred INK Centre for Investigative Journalism to the Office of the President where Presidential Spokesperson, Batlhalefi Leagajang could not want to be drawn on the issue, stating that the Ministry of Agriculture was best suited to respond to the final awarding of the tender.

It has been learned that Banyana, in Mabule, seemingly flouted its own lease conditions when it awarded Masisi the farm in August 2020 out of the three finalists after he applied in November last year.

The president’s interest in the 14-year renewable sub-lease does not sit well with some bidders and Banyana Farms officers. They accuse him and Banyana of breaking the rules to ensure that he is awarded the lot.

A tender document for the sub-lease seen by INK suggests stringent compliance conditions for commercial livestock production on the land, which include compulsory site visits by bidders as well as the need to undergo oral interviews at a location favoured by Banyana Farms.

Banyana also preferred bidders who do not currently own a ranch in Botswana.

However, INK can reveal that Masisi did not meet all the requirements. It has been established that:

For the second time in a row, the Office of the President declined to respond to INK’s questions.

In November last year the government reserved six portions of Banyana Farms for a 14-year lease in the Kgalagadi District, for which 120 farmers put in bids.

Banyana Farms is a government ranch of about 149 000ha created to promote cattle ranching. Masisi was among the bidders who tendered for the 49 square kilometre Portion 2, and was favoured to be in front of the queue.

The opposition in Parliament had questioned Masisi’s conduct saying government officials would tilt their decisions in favour of a president as they want to keep their jobs.

A bidder who did not want to be identified told INK (in a story published in July this year) that Banyana Farms bypassed its own tendering rules to accommodate the president.

“He wasn’t called for an interview. On the contrary, he called assessors to the comfort of his office,” said one farmer close to the tender.

Banyana’s tender document explicitly states that preference will be given to farmers “who do not currently own a ranch in Botswana”.