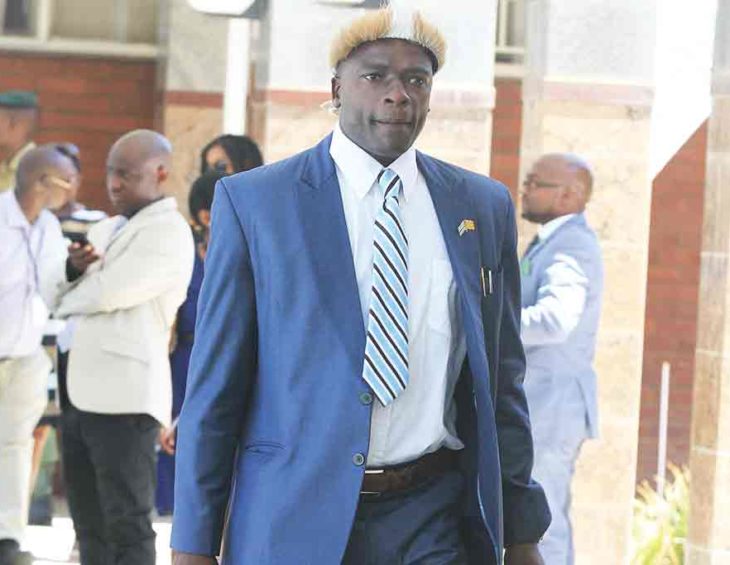 Suspended Majaga will be independent MP

Majaga appeared before Nata Magistrate court on a single count of defilement on Monday. His matter is scheduled for June 28. He is accused of allegedly impregnating a minor in the outskirts of Nata in his constituency. He denied the allegation and claimed that his detractors are sowing seeds of hatred.

“Yes, a decision has been taken to suspend him for the duration of the court case,” a BDP source said pleading not to be identified.

“We will release a statement tomorrow.”

“We have suspended him until the court outcome. It does not matter how long it takes,” said the source.

The suspension means that Majaga will be an independent member of parliament.