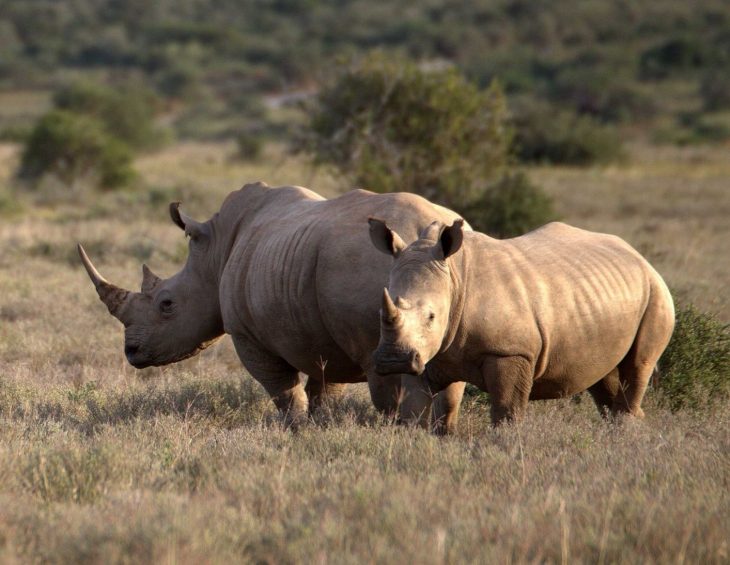 A leaked document in the Ministry of Natural Resources, Conservation and Tourism shows that some officers are deeply concerned about possible escalation in poaching if Botswana Defence Force (BDF) troops deployed in anti-poaching are withdrawn from national parks in the Okavango Delta and transferred to support Covid-19 restrictions.

On March 2, President Mokgweetsi Masisi announced that the BDF will be deployed to enforce a 28-day lockdown. The decision was widely welcomed by the public.

However, a document seen by INK Centre expressed concerns by some unidentified officials that the deployment may affect troops assisting the Anti-Poaching Unit under the Department of Wildlife and National Parks and said instead anti-poaching unit should be strengthened.

Of late, Botswana has become a magnet for rhino poaching with unusually large numbers of poaching recorded in the Okavango Delta since last year.

Permanent Secretary in the Ministry of Natural Resources, Conservation and Tourism Environment, Oduetse Koboto dismissed the concerns saying no decision has been taken to withdraw troops in the delta.

“The capacity has been increased in the delta with about over 200 anti poaching personnel” said Koboto, adding that such concerns were “unfounded.”

A non-governmental organization , Rhino Conservation Botswana which was tasked with relocating rhinos from South Africa and Zimbabwe into Botswana has indicated that they were surprised about an increase on rhino poaching in Botswana.