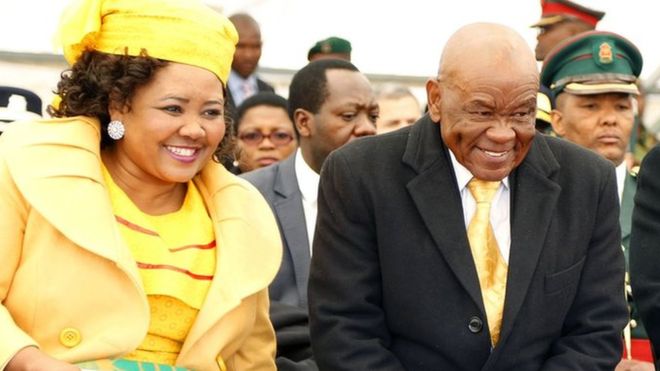 Prime Minister Thomas Thabane will formally be charged with murder when he appears before the Lesotho High Court in Maseru tomorrow, according to the deputy police commissioner’s announcement today.

There is speculation that PM Thabane could actually be the one who ordered the hit, our source said. Thabane announced on state radio today that we will be retiring with effect from the end of July, citing old age. His announcement comes days after his own party’s executive council called on him to resign.