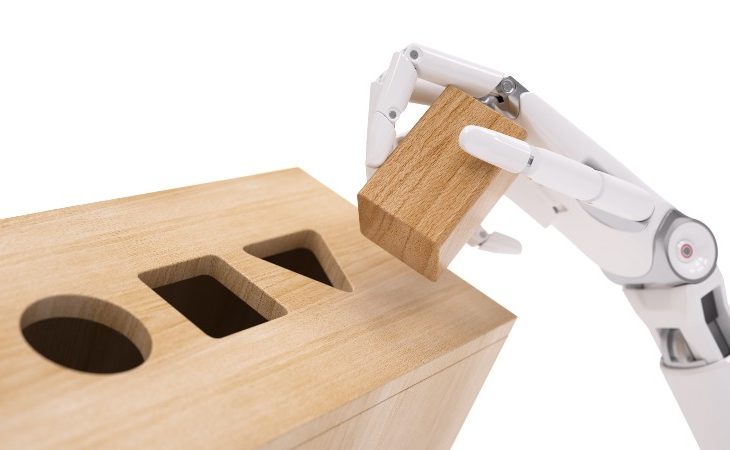 Opposition politicians in most emerging democracies are at a great disadvantage. They run against candidates who are bankrolled by corporations. Investigative journalists with finite resources are also no match for politicians who have mastered the shadowy world of corporate donations.

This dilemma has defined ’s toxic politics, and it has kept dictators like Yoweri Museveni of Uganda in power for 38 years, without his needing to resort to outright fraud or repression that can undermine his international standing. In my country, the Botswana Democratic Party has enjoyed uninterrupted incumbency for more than five decades, sustained largely by its symbiotic relationship with multinationals listed on stock exchanges around the world.

But I am not about to get disillusioned by politics. I came to Stanford as a John S. Knight Journalism Fellow to try to determine what can be done to help watchdog advocates and investigative journalists track foreign disclosures by multinationals, through regulatory bodies such as the U.S. Securities and Exchange Commission.

Multinationals listed on bourses in Africa are legally obliged to disclose their payments to the SEC and/or to stock exchanges in key countries in developed economies. Journalists could delegate computers to automatically send out alerts every time a listed company files a report with the SEC. Currently, it is not easy for journalists to manually track this process, because of the large quantity of data. They are severely compromised in their ability to expose hidden networks and conflicts of interest that cause skewed electoral outcomes and systemic corruption.

My plan at Stanford is to focus on five countries that have varying degrees of transparency in political finance: Kenya, Botswana, Nigeria, South Africa and Zimbabwe.

In the U.S., OpenSecrets, a nonprofit that tracks money in politics, has developed a tool that scrapes data on campaign contributions. And Sludge, an investigative journalism newsroom, tracks lobbying disclosures and campaign contributions, and tries to establish how money influences politics. These two initiatives operate in a favorable environment. But in a range of countries in Africa, access to information is under attack. In Botswana for example, the Independent Electoral Commission and the Financial Intelligence Agency do not require politicians to file sources of campaign contributions. It is only recent that South Africa tabled the Political Party Funding Bill, which promised to inject much needed transparency into the upcoming campaigning for the country’s 2019 national and provincial elections.

In the U.S., a number of laws mandate campaign finance disclosures, and candidates must file disclosures and list all contributions with the Federal Election Commission. But getting information on campaign finance can be messy, and the FEC is not as rigorous in holding politicians accountable as you would expect. However, the system still works.

The SEC concerns itself with corporations and shareholders with a view to promote public disclosure. As a JSK Fellow, I want to establish how journalists can track political funding and other disclosures, in the absence of a legislative framework for campaign transparency.

So how will this happen?

Over the past five months, I reached out to a number of computer experts and investigative journalists to understand how technology could tackle corporate political finance.

Through these conversations, I appreciated the opportunities offered by machine learning, a branch of artificial intelligence that can power new forms of reporting by analyzing data on a large scale. Machine learning can help journalists process computer algorithms to recognize patterns in big data.

This kind of automation in tracking financial disclosure — by multinationals doing business in Africa — can solve some of journalism’s biggest challenges, to promptly identify and empower journalists to expose a corporation’s participation in the secret world of political finance.

I am not a computer expert, and I will need the help of allies. In part, this will require training a computer to automate or semi-automate any part of a company expenditure that is listed as a donation. I will also establish spending patterns on company balance sheets by letting a machine-learning algorithm sift through, looking for donations or strange expenditures, disguised as “Corporate Social Responsibility.”

Automating alerts will make it easier for journalists to be notified through an email, whenever there is new information.

Part of this post is to appeal to programmers who firmly believe that journalism must continue to innovate to solve the industry’s many challenges, to support an informed public and hold power to account. If you hold this view, reach out to me at konopo@stanford.edu

I am grateful for the help I continue to receive from Ashwin Ramaswami, a Stanford computer science student, who I first met in an Exploring Computational Journalism class.