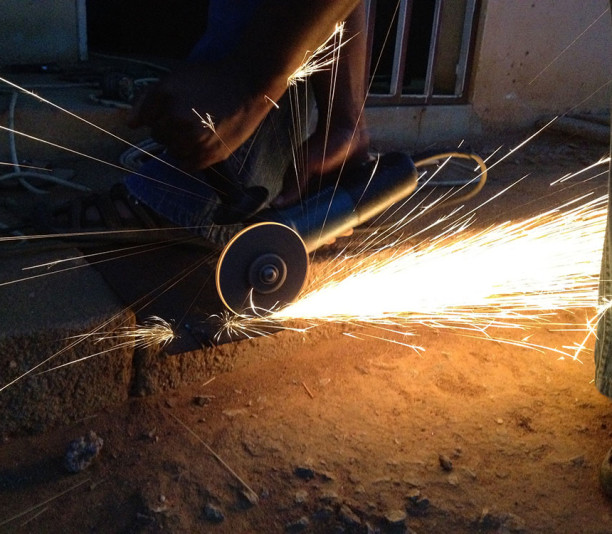 While Botswana is still debating President Lt Gen Ian Khama’s Economic Stimulus Package, Sunday Standard has raised documents revealing that the stimulus programme has already started and has been running for months – some projects under the programme have already been completed while others have been put out to tender.

Documents passed to the Sunday Standard suggests that when President Khama announced the stimulus package at a Botswana Democratic Party Congress (BDP) two months ago, the government enclave had already started the programme and a number of tenders under the programme had been awarded, even before Parliament was aware that an ESP was in place.

Sunday Standard can reveal that the Selibe Phikwe Processing Plant listed under the ESP is already complete; machinery has been installed and was to be tested last month. Staff recruitment for the processing plant is ongoing. The construction of Service Centres in Sefhare, Mathete and Gumare which are also part of the ESP have been completed “and are ready for use” states the document which has been passed to the Sunday Standard.

The wildlife Borehole Drilling and water reticulation project also part of the ESP is already in progress. According to government documents passed to the Sunday Standard, a contractor has already been engaged and “work in progress in Dzibanana and the borehole will be equipped by December 2015. Project started in October 2015 and is expected to be completed by August 2016.”

Another ESP project, the Gaborone Game Reserve Development is about to start, “tendering progress ongoing and tenders to run in January,” states the ESP schedule. The grey Water Project for Serowe, an ESP project under the Ministry of Agriculture has also started: Procurement process for the installation of the wetlands treatment plant is ongoing and the Ministerial Tender Committee (MTC) was to adjudicate on the week starting November 23rd 2015. The plant is expected to be installed by March 2016.

Another ESP project which involves the development of monuments sites is already in progress. Construction on two projects started in Masunga and Kumakwane last month to develop monument sites. At the time of preparing the work schedule, completion of gate houses in Masunga and Kumakwane were at 75% and 78% respectively. The two sites are expected to be completed in March 2016 including connection of utilities.

The P 100 000 000, rural electrification project for 36 villages, one of the biggest projects under the ESP has also kick started. According to the schedule, “P10 million was disbursed to Botswana Power Corporation in August 2015 for preliminary works for 34 villages. Kgotla meetings have been held in 17 villages and work is expected to be completed by March 2016. A number of other smaller projects are also being put out to tender and others on various stages of completion. Curiously, government’s ESP planning process seems to be running behind implementation. While work on other projects under the ESP has already started, the government enclave is still finalising the provisional ESP draft plan. For example, the ministry of health has not been included in the draft report which is yet to be finalised and approved by Cabinet. A source close to the drafting of the report said the document has not reached other ministries for vital input.