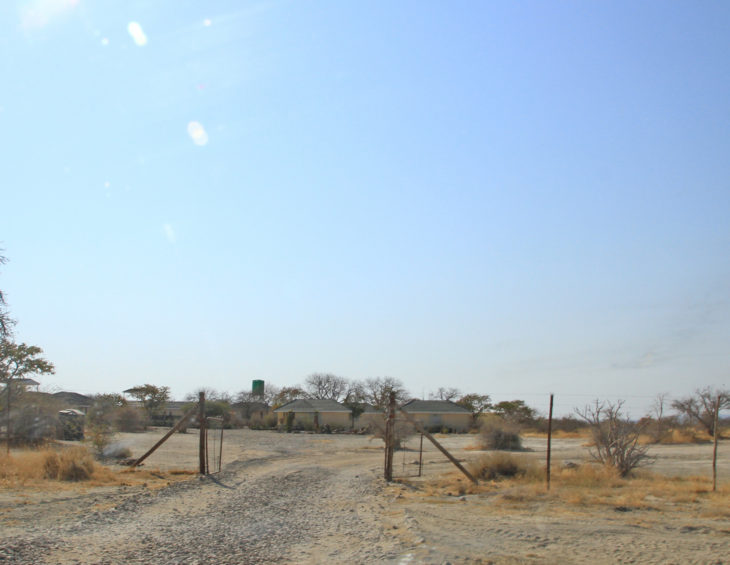 President Ian Khama acquired a 4 ha plot on the outskirts of Mosu to construct a lodge which has subsequently been turned into his private residence without change of land use, fresh information gathered by INK Centre shows.

The Mosuapan Lodge is at the centre of controversy following the President’s decision to extend the land on the edge of Makgadikgadi Pans after he was allocated a 200 by 200 meters plot in 2001. He was represented by his private secretary, Issac Kgosi at the time.
A source who worked for the land board at the time told INK this week in Letlhakane that the land board initially wanted to allocate Khama a small portion measuring 150 meters by 150 meters for the lodge, but Kgosi pleaded for a larger portions.
On the day of allocation, Kgosi further made an unofficial request to local tribal authorities who had accompanied land board officials that Khama would use more than the allocated land for his quad bikes.

It appears Khama later fenced the entire area measuring 1.1 kilometre by 1.1 kilometre. Khama’s compound currently measures 16 ha. A source said most of the fenced land was not part of the application.
Kgosi refused to be interviewed on the plot saying he does not discuss the president’s personal issues with the media.
The source said the allocation for a personal airstrip was also made on the same day. The strip, which is still under construction costs P3 million.
: Isaac Kgosi | Khama | Letlhakane | Mosuapan