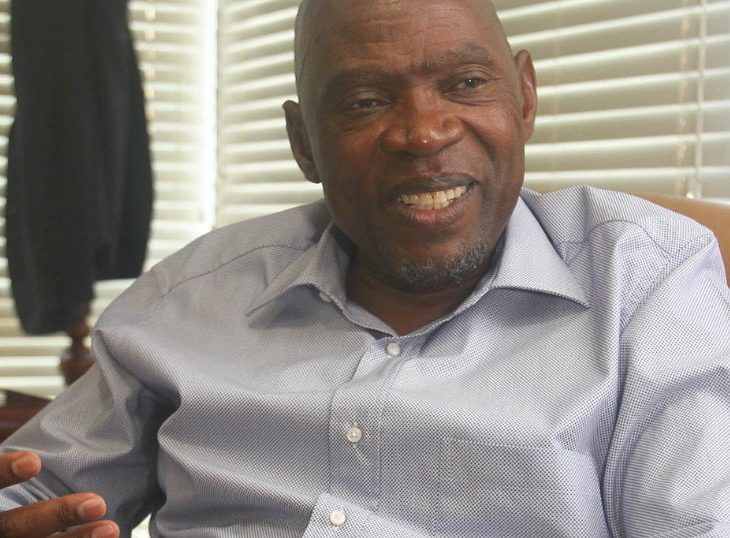 A controversial P5 billion water project awarded by Malawian government to Khato Civil has been suspended after the Malawian Law Society flagged irregularities in the tender citing absence of a crucial Environmental Impact Assessment, INK Centre for Investigative Journalism has established.

A controversial P5 billion water project awarded by Malawian government to Khato Civil has been suspended after the Malawian Law Society flagged irregularities in the tender citing absence of a crucial Environmental Impact Assessment, INK Centre for Investigative Journalism has established.

Khato Civil is owned by flambouyant Malawian businessman, Simbi Phiri who is under the radar of Botswana’s corruption watchdog, the Directorate on Corruption and Economic Crime (DCEC) for allegations relating to money laundering and influence buying.

The $500 million Lilongwe – Salima water project seeks to reduce water shortage in capital Lilongwe by drawing water from Lake Malawi, some 140 km from the capital.

Law Society president, Khumbo Soko said they joined the fray after losing confidence in lawmakers who have previously accepted gifts from the businessman. Phiri has admitted to sponsoring both the ruling Democratic Progressive Party (DPP) and the main opposition party, Malawi Congress Party (MCP). In Botswana Khato Civil lost a multimillion Pula North – South Water project but is said to have used its influence to have the contract cancelled thereby allowing for a new tender to be floated.

The decision to suspend the Lilongwe-Salima water project in April this year comes after the Law Society of Malawi instituted legal action to force the Lilongwe water supply company, (Lilongwe Water Board), as well Ministry of Agriculture and Water Development, the Director of Environmental Affairs and the Ministry of Natural Resources and Mining to carry out an assessment before the start of the project.

Soko cited Section 25 of the Malawi EIA Act, saying government is obliged to require developers of projects to submit an environmental impact assessment report. “It is illegal to proceed to the implementation of the project if the provisions of the Act have not been complied,” said Soko.

A High Court judge in Malawi partly agreed with the Law Society when he suspended the implementation of the project and said the matter needs to be heard in full. Justice Redson Kapindu also granted the law society access to the documents on how Khato Civil Limited was awarded the tender.
However, Khato Civil Chief Executive Officer, Mongezi Mnyani told the media in Malawi that machinery for construction of the pipeline had already been procured at a cost of P130 million. He said the project will start “anytime soon” as his company has a contract that has been signed with the Lilongwe Water Board, which is legally binding to all parties. He only spoke about a “feasibility study” which he said will be presented to Ministry of Finance in Malawi.

INK Centre for Investigative Journalism produced this story. Go to our website: www.inkjournalism.org to see more of our stories.