Gaborone was made the capital city of Botswana in 1965 when the administrative center was relocated from Mafikeng(South Africa). 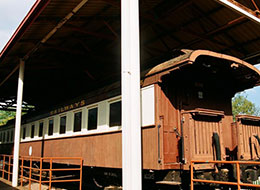 - The National Museum and Art Gallery 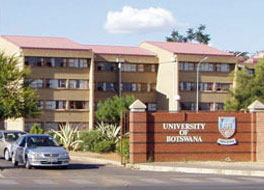 The University of Botswana, or UB was established in 1982 as the first institution of higher education in Botswana. The university has four campuses: two in the capital city Gaborone, one in Francistown, and another in Maun. The university is divided into six faculties: Business, Education, Engineering, Humanities, Science and Social Sciences. Credit: Wikipedia 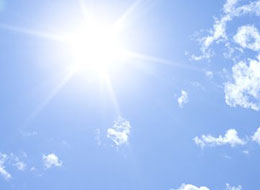 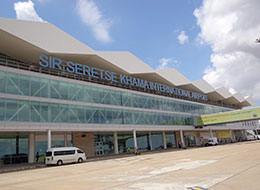 Sir Seretse Khama International Airport is the biggest airport in the country serving lots of local, regional and international flights 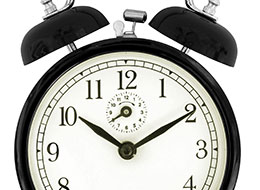 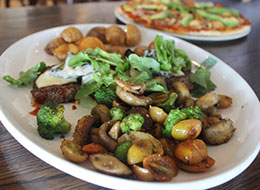