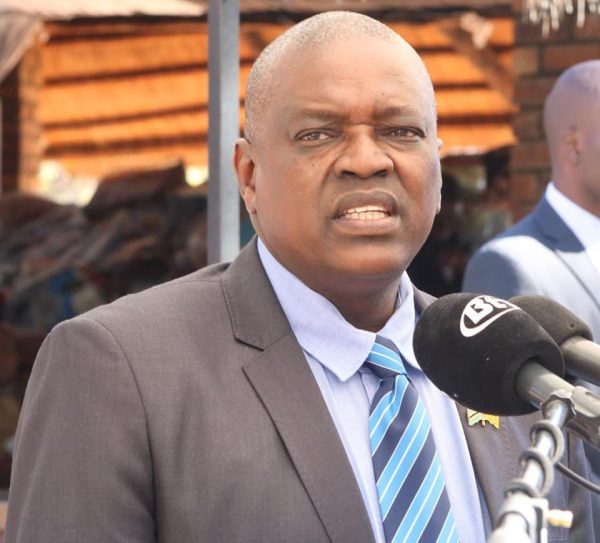 President Mokgweetsi Masisi said people living with HIV/AIDS are amongst the most vulnerable to Covid-19 and that it is essential to ramp efforts to protect them from exposure to the Coronavirus.

Speaking in Mahalapye during the 32nd World AIDS Day commemoration on the 1st of December the president implored the public to take stock of the progress that have been made so far in the response to the HIV/AIDS scourge.

Masisi said the government will strengthen the health system and ensure protection of its health workers as well ensure access to live-saving medicines, vaccines and diagnostics. He said the COVID-19 pandemic has significantly affected women’s livelihoods as a result if lockdown measures.

Masisi said while the country remains one of the  hardest hit in the world, HIV/AIDS prevalence has remained the same between 2004 and 2013. At least one in five people live with HIV in Botswana.

Furthermore, government has made  tremendous  efforts  in  tackling  the HIV/AIDS  pandemic  in the country. As such the country has surpassed the UNAIDS 90-90-90 targets in the in 2019 and has now set new targets to 95-95-95. Currently, 92 percent of people with HIV know their status while 89 percent of them are on treatment with 96 percent are being virally suppressed.

According to President Masisi, Botswana is also on the path towards eliminating mother to child transmission which stands at 1.9 percent compared to 2.5 percent in 2018.

He said last year, his government in collaboration with the US government’s global AIDS initiative known as the President’s Emergency Plan for AIDS Relief (PEPFAR) adopted a policy which has benefited Botswana’s  fight against HIV and AIDS.

Under the PEPFAR initiative, the US government has invested over P10 billion since 2003, according to Masisi. He said the funds have assisted Botswana’s HIV response strategy. The United States is the largest funder for HIV programmes in Botswana.

The President acknowledged the contribution made by the Global Fund to the HIV response over the years. Since 2016, Global Fund has cumulatively granted Botswana approximate P500million for various HIV programmes including procurement to the life giving anti-retroviral drugs. He stated that the Global Fund has made a further commitment to continue to support Botswana up to 2024.