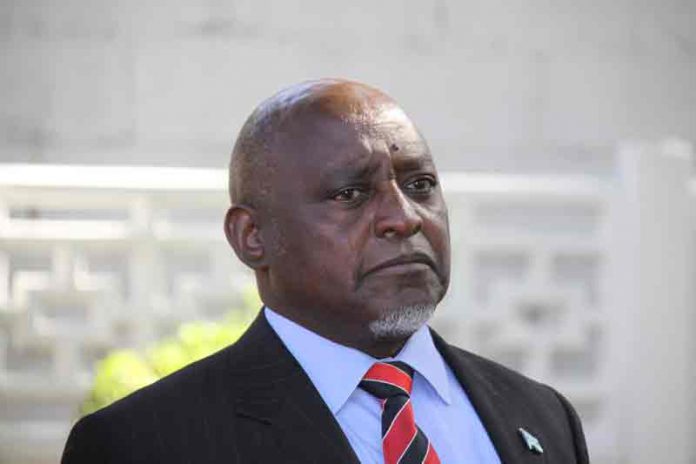 Parliament is expected to vote in a crucial decision on whether to extend President Mokgweetsi Masisi’s emergency powers to last for a period of six months.

The constitution allows the president to declare a state of public emergency for 21 days. Masisi says he seeks emergency powers to curb a pandemic.

The opposition says if granted, he will erode democracy and rule by decree, a charge he denies.

The historic vote on Thursday comes after a protracted debate between Opposition Umbrella for Democratic Change (UDC) legislators and ruling Botswana Democratic Party (BDP) members of Parliament on the need for a state of emergency to combat Covid-19.

The country has so far registered six cases of the Covid-19, including one death last week.

Defending his decision to request an extended emergency powers, Masisi said the measure is necessary to fight the virus from spreading and that the Public Health Act has limited powers to manage the pandemic.

However, critics say the move will see too much power put in the hands on one man to run the country, which they fear will breed corruption.

Opposition leader, Dumelang Saleshando said the Public Health Act can adequately handle the public interventions required for the pandemic. He said the State of Emergency is a smokescreen by BDP politicians to award tenders to cronies. He promised to back his claim.

He said that the Emergency Powers Act would allow the President to change any law, introduce new laws or repeal any laws.

However, Unity Dow, differed with Saleshando saying the president will require Parliament approval to change or make new laws. She said the emergency powers are meant to allow that president to intervene and contain the pandemic.

Masisi said if Parliament refuses to endorse his proposal, Batswana would not have to wait too long to see the consequences of that decision.

“If Parliament rejects the request, we flip back to the Public Health Act with all its weaknesses and shortcomings.”