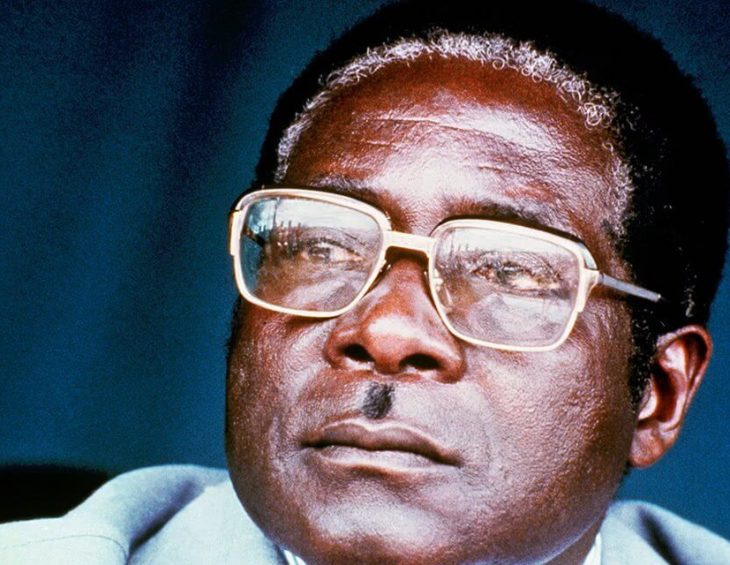 The damning Gukurahundi dossier that Mugabe frowned upon

ON 2 March 1983, heads of international aid agencies operating in the Midlands and Matabeleland provinces had the unenviable task of meeting then Zimbabwean Prime Minister Robert Mugabe to discuss a very grave subject.

Mugabe had deployed the North Korean-trained 5 Brigade soldiers in the areas to quell a dissident menace  but the way the crack team was exterminating innocent civilians prompted the humanitarian organisations to seek audience with him. Then very few people outside the affected areas knew about what was going on, and their reasoning was that if the Prime Minister was informed about the wanton killings, he could reign-in the soldiers before they committed more heinous crimes in provinces dominated by supporters of Zipra, then led by Joshua Nkomo.

When the NGO heads met the PM that sunny Wednesday morning, a seemingly concerned Mugabe duly listened to their concerns and requested them to submit a dossier of information and reports they had received. This would enable him to open an enquiry into the serious matter, he said.

They left the PM’s office hopeful that the engagement had been fruitful and went back to their stations to compile a detailed report for him. Little did they know that Mugabe had not been impressed by their intervention, and soon his government would denounce them.

Then Minister of National Security in the President’s Office Sydney Sekeremayi was quoted by the Herald of March 10, accusing “some NGOs of becoming front organisations for Nkomo’s anti Government, subversive and slanderous statements”.

This unwarranted criticism however did little to dissuade the international humanitarian organisations from working on their report.

On 18 March 1983, their representative knocked at the PM’s office, carrying an explosive document that detailed gross human rights violations perpetrated by the hate-filled soldiers, some who appeared not only determined to sniff out dissidents but to settle tribal scores dating back to pre-colonial era when the Ndebele speaking warriors allegedly raided Shona cattle and women.

Mugabe received the detailed report, replete with gruesome pictures of badly mutilated bodies, which was “meant only to yourself and directors of our agencies” but to the dismay of the humanitarian organisations, he simply frowned upon it. The NGOs, out of naivety or sheer determination, gave Mugabe the dossier even before they gave their directors.

And there was no reprieve for the civilians in the Midlands and Matabeleland province as the 5 Brigade intensified its crackdown, resulting in an estimated 20 000 people losing their lives.

After Zimbabwe’s new President Emmerson Mnangagagwa announced that his government was determined to put a closure to the Gukurahundi massacres when he got into power with the help of the military in November last year, anonymous Zimbabwean journalists working with INK Centre for Investigative Journalism, began an investigation into what one former senior official of an international aid agency who is based in Europe referred to as “the untold story of the massacres”.

“Had Mugabe taken action after listening to the concerns of the humanitarian organisations, the lives of thousands of innocent people could have been saved. Only he himself may know the reason why he chose to allow the notorious brigade to continue wreaking havoc in the affected provinces and why he rejected an offer by the aid agencies to restore the aid programmes and meet the material needs of the people on the affected area. I hope one day he would be made to answer these burning questions,” remarked the official who cannot be named for diplomatic reasons.